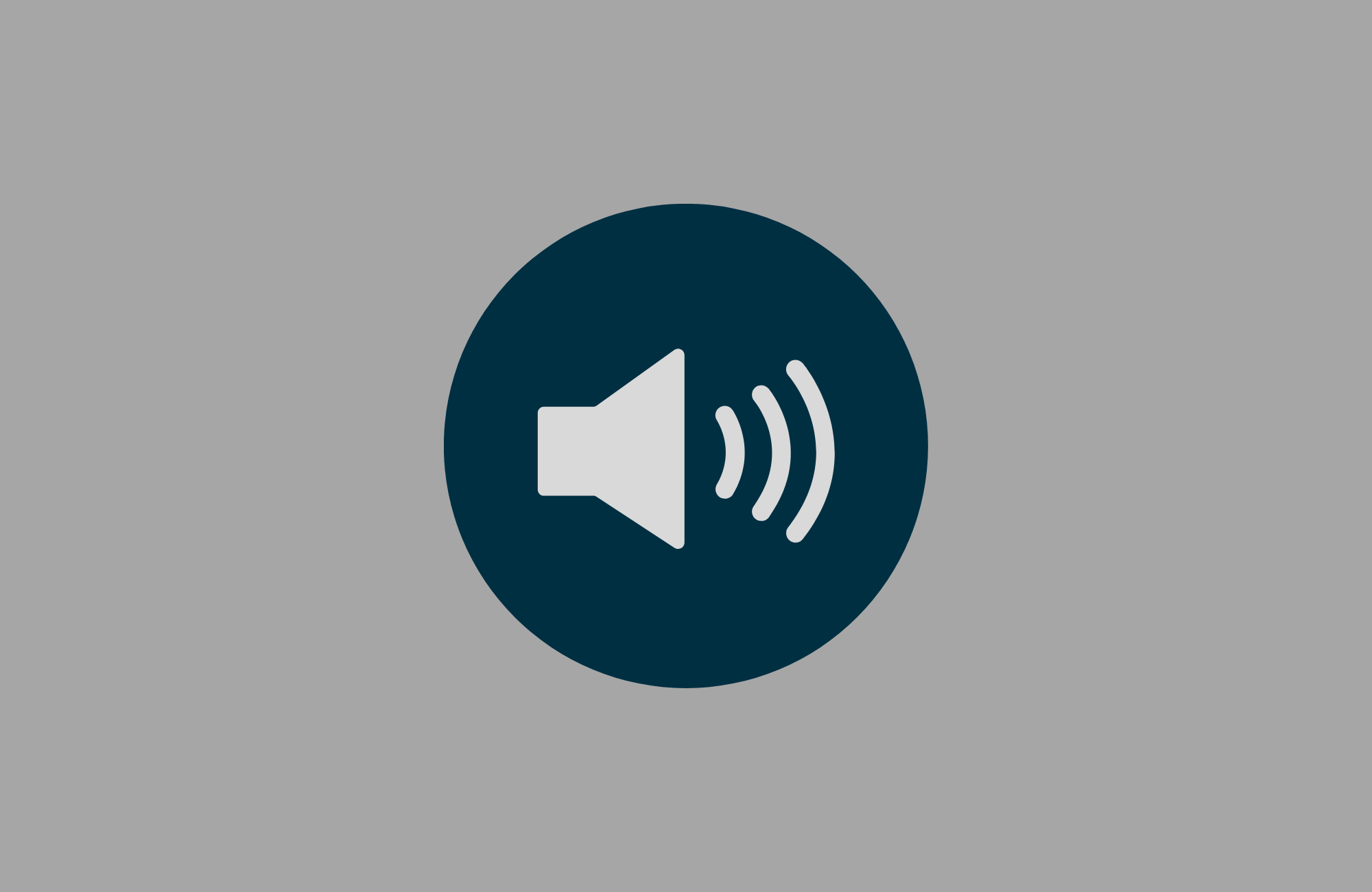 I love captioning. I realized that I understand content, easily retain information and enjoy my viewing experiences more when I watch videos, TV and movies with the text right on my screen. Plus, I rarely need to backtrack to figure out what a character in a movie or show said! This is an example of how accessibility benefits everyone–though I can choose to turn them off–captions make my experience better too.

For the 5% of the world’s population with auditory disabilities, captioning is not a choice, and when it is not available they cannot fully understand the content in videos. People with various disabilities also need text transcripts and audio descriptions to explain the videos and other visual content through text. Captions, transcripts and audio descriptions are also used by folks who use screen readers, refreshable braille displays and more.

Here are a few types of text implemented into videos with sound:

Captions are the text version of the speech and non-speech shown on the video as it plays, and are needed by those with auditory disabilities to understand multimedia and video. Some terms to know:

Transcripts are comprised of the entire text of a video in one place, not on the screen like captions. The transcript text can sometimes be found right underneath the video, in a pop-out box, or on a sidebar. (Click the accordion button below to see a screenshot of examples of transcripts). Transcripts can be read by a screen reader, translated to braille display, and can help users with cognitive disabilities better understand the content in the videos they watch.

In order to meet Web Content Accessibility Guideline 1.2.3: Audio Description or Media Alternative, the transcript needs to read like a screenplay or book to be considered a media alternative. Full descriptions should be provided for all visual information, including visual context, actions and expressions of actors, and any other visual material. Other non-speech sounds are also included, such as laughter and off-screen voices.

Audio descriptions are mainly for folks who are unable to see or have visual impairments because they explain all of the action, gestures and physical description of what is happening on the screen. They are similar to reading the script of a play with the stage/actor/character directions aloud. See the example of the Lion King opening scene below:

Hundreds of animals gather at the bottom of Pride Rock at a flat ledge that towers over the rest of the Savannah.

Zazu, a small blue bird with a large beak, flaps to the ledge. He bows to Mufasa, a powerful, dignified lion with a thick red mane.

Rafiki, an elderly baboon with white hair, slowly climbs up to the ledge and hugs Mufasa warmly. They walk back to a cave when Mufasa’s wife Surabhi cuddles a tiny lion cub in her paws.

Smiling Rafiki bends over Simba the baby lion and shakes his walking stick which has two melons tied to it. Simba swats his paws at the melons playfully.

Rafiki breaks one open and the wise old baboon dips his thumb in its juice and draws a line on Simba’s forehead. Then he takes a handful of sand and sprinkles it over him.

Simba’s parents Mufasa and Surabhi smile and lean their heads together.

Rafiki, who is much smaller than the adult lions, takes Simba up in his arms carrying him like a baby. He walks slowly to the end of the ledge.

Then he holds Simba high in the air for all the animals to see.

The antelopes jump up and wave their front hooves.

The elephants raise their trunks in the air in a salute. The monkeys hop up and down clapping with joy.

The zebras paw the ground sending up clouds of dust.

High above them, Simba dangles from Rafiki’s arms, looking small and scared. A ray of sparkling sunshine beams down on Simba like a spotlight.

Far below, the animals bow down their heads nearly touching the ground from far away we see every animal from the Savannah paying respect to their king’s new son.

For a more in-depth look at the types and importance of captioning, check out this page with all the details from 3Play Media. And try turning on the captions next time you watch a video in a quiet place and do not have headphones, or when you are on a crowded, noisy bus and can’t hear anything. You might just become a regular caption-user!