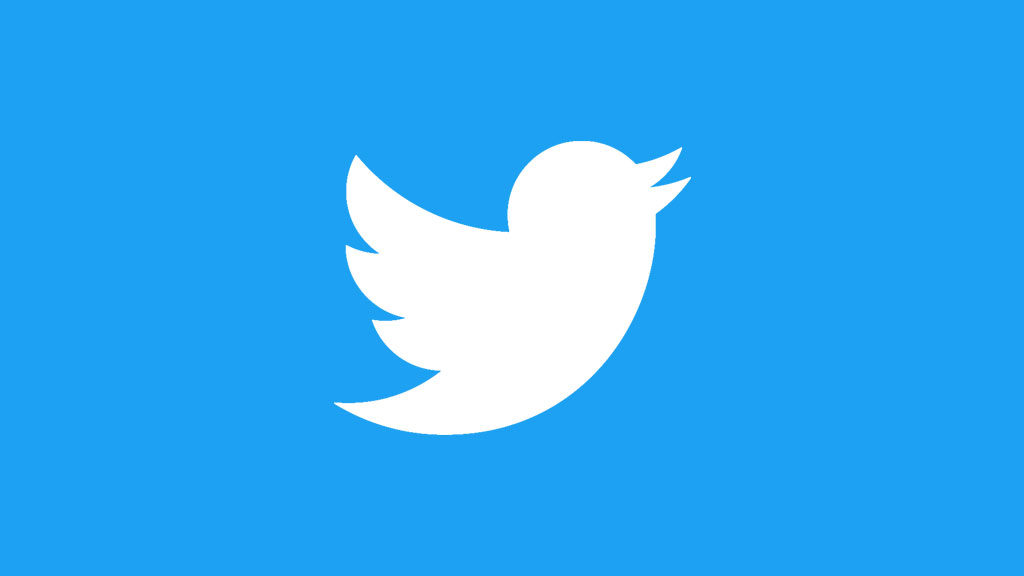 Social media platform Twitter recently updated their service to display messages of 280 characters. Product Manager Aliza Rosen explains this update is meant to build a better user experience, in a blog post she details: “Historically, 9% of Tweets in English hit the character limit. This reflects the challenge of fitting a thought into a Tweet, often resulting in lots of time spent editing and even at times abandoning Tweets before sending. With the expanded character count, this problem was massively reduced – that number dropped to only 1% of Tweets running up against the limit.” However, some users are still without the new feature even after the twitter update.

When using Twitter on iOS you can can browse between two different “modes”: one optimized for screen reader use, and one tailored for sighted users.
At it’s outset Twitter was lauded for its accessibility-first stance by allowing users to tweet by using the VoiceOver app on iOS.

With the new update users are now able to double the length of their tweets, but the screen reader optimized version only allows users to tweet at the original 140 characters. Likely to be resolved in future updates, this is sadly an example of accessibility considerations coming after the fact.