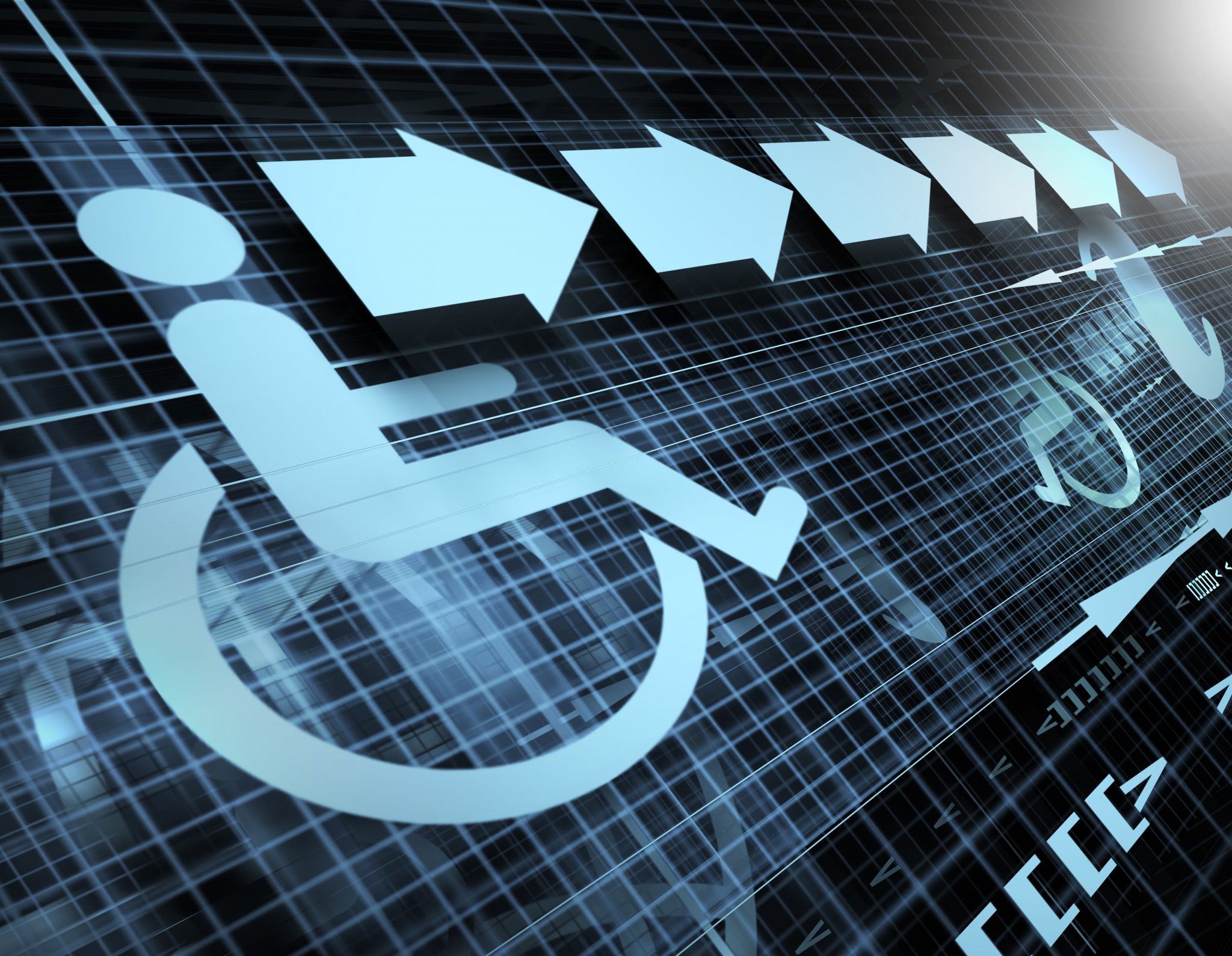 Most types of assistive technology we’ve outlined in previous posts, require the use of one’s hands, motor capacity or mobility of another part of the body in order to use computer devices and the internet. That’s why, for our next post in our Assistive Technology Focus series, we’re going to discuss Sip and Puff devices.

Sip and Puff (or SNP) devices allow folks who are unable to use a manual device access computers and other vital technology. Users “take a sip” or “blow a puff” of air into a wand that resembles a straw to create air pressure. This air pressure sends a signal to the device and ignites certain commands–just like a keyboard or mouse. Depending on the type of SNP and how a user calibrates it, a puff may allow them to navigate through elements on a webpage, and then a sip may open links and activate buttons.

Here’s a video that outlines the incredible technology that allows folks with motor disabilities to access technology and have independence:

Hi I’m Charlotte and I’m Jared’s mom. Jared is an amazing young man he has a great sense of humor.

He loves spending time on the computer and interacting with people around the world and also with us as a family at home.

Jared was born with cerebral palsy and it affects him physically, but mentally and intellectually he’s very smart.

Switch Access allows Jared to do anything on his computer by choosing options from a pop-up menu that scans through several choices when he gets to the option he wants he then uses his sip-and-puff to make the selection.

When Jared was in elementary school we started working with the staff at the school to find technology that would help make him successful and also provide a recreational outlet for him in the computer field um Jarrett’s technology has changed over time.

When Jared was in grade school he used the leap switch to access the computer then we changed when he was in high school to a jelly bean switch which he would access by hitting with his head, and now he uses the sip-and-puff which has been the best for accuracy for him.

Because of his drive to do well he’s doing able to do what he is today.

As explained in the video, SNPs fall into the “switch device” category of assistive technology as they connect to an external device(s) that then connects to the computer, similar to the way an ethernet port connects devices to the internet. Other types of switch devices include joysticks, push buttons, eye trackers and chin switches. More than one switch device may be used at the same time, depending on a person’s capabilities. In this video, you can see that a joystick is used to navigate the interface and then a sip and puff straw is used to select or click interactive elements. Stay tuned for more on other switch devices in future posts!

In a previous post, we highlighted the great work the Neil Squire Society does in Canada, and it just so happens that Neil Squire’s cousin, Bill Cameron, invented the Sip and Puff device to help Neil communicate when he became quadriplegic after a car accident. This ground-breaking assistive device originally translated Neil’s sips and puffs into dots and dashes of Morse code. This story is an example of how disability drives innovation that benefits many of us.

SNPs, as with most switch devices, aren’t solely used for the computer. They are often used to control wheelchairs, environmental control systems, and even fishing poles! This particular SNP device is made exclusively for touch screens–as a puff pushes out a type of stylus pen.

This incredible sip and puff technology is available, but websites must be built with compatibility in mind. Following the Web Content Accessibility Guidelines ensures compatibility with switch devices, and allows folks unable to use keyboards, mice, or other devices that require motor capabilities, access to the plethora of information and resources the web provides.