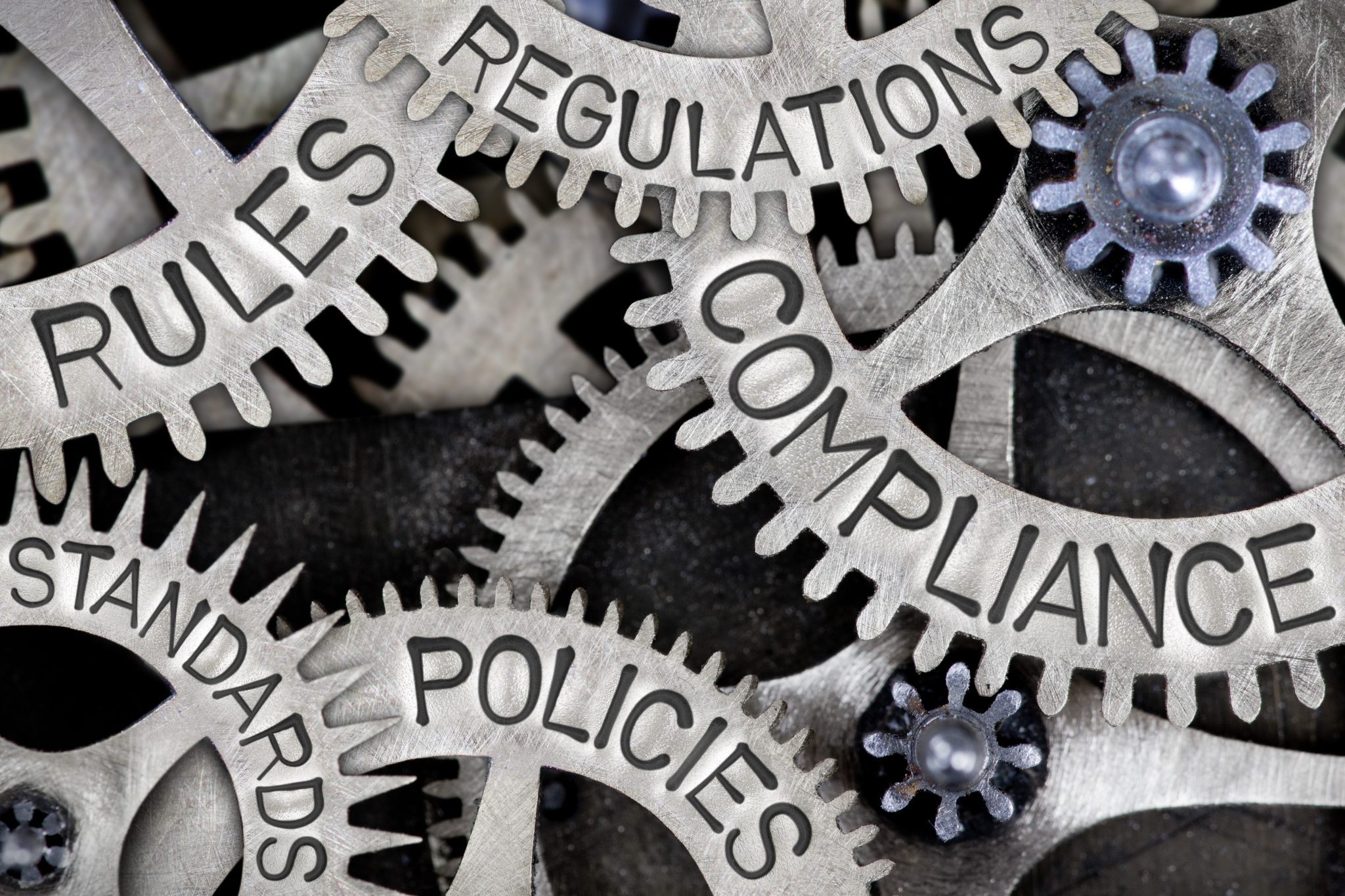 In May 1999, the Web Content Accessibility Guidelines (WCAG) 1.0 were established. A first step in establishing guidelines for accessibility on the web, WCAG 1.0 focused mainly on HTML. This edition of the WCAG included the conformance levels that we are still familiar with today: A, AA, and AAA. From the perspective of an entire site or web page, conformance to level A would mean complying with only level A success criteria, while conformance to level AAA would mean complying with every success criterion: A, AA, and AAA making AAA the most comprehensive.

Almost a decade later, in December 2008, WCAG 2.0 was released. WCAG 2.0 took a wide variety of technologies into account and guided developers to make all digital content accessible as opposed to only addressing content implemented using HTML.

In addition to accounting for a more diverse range of technologies, WCAG 2.0 also established the four principles that are commonly referred to and used today: perceivable, operable, understandable, and robust. These guidelines serve as categories for the success criteria which constitute WCAG; each success criterion addresses a barrier or barriers to making content perceivable, operable, understandable, and/ or robust for all users.

What do these terms mean in the context of Web Accessibility?

Fast forward another decade, and WCAG 2.1 has been released (June 2018). Instead of a complete overhaul as was seen in the transition from 1.0 to 2.0, WCAG 2.1 appended success criteria onto the existing guidelines seen in 2.0. This addition of new rules -instead of reconstitution of old rules- speaks to the scrupulous care taken to establish WCAG 2.0. Many of the rules new to WCAG 2.1 address accessibility barriers that became clear as mobile web browsing became more popular.

For example, WCAG 2.1 Success Criterion 1.3.4: Orientation (Level AA) asserts that content must not be locked to a single display orientation (unless essential to the activity). Consider a tablet that has been mounted in such a way that the user cannot rotate it from landscape to portrait orientation. Then, if the content being displayed is restricted to portrait orientation, it will always be sideways for that user.

One new success criterion that is particularly of interest to us is 2.4.11: Focus Appearance (Minimum) (Level AA). Since the adoption of WCAG 2.0 as the standard, a visible indication of keyboard focus has been required to be present, and UI components (or their boundaries) have had a required contrast ratio of 3:1 against the background. However, there was no success criterion that specifically required a defined contrast ratio to be present on the indication of keyboard focus. In the past, it was technically acceptable to have a “visible” indication of keyboard focus that was at such low contrast against adjacent components or the background that it was difficult to see. Low contrast can present problems for any user, but people who are color blind and/ or have low vision are particularly impacted.

In WCAG 2.2, this visible indication of keyboard focus is set to have size as well as contrast requirements! For details on those requirements, please see the documentation for this criterion within the Working Draft of Web Content Accessibility Guidelines (WCAG) 2.2,  2.4.11: Focus Appearance (Minimum) (Level AA), as they are still subject to change.

This information has been derived from the Working Draft of Web Content Accessibility Guidelines (WCAG) 2.2, which is a work in progress.

As the technology we use continues to rapidly evolve, the criteria we reference to test websites for their accessibility needs to be updated to remain relevant. WCAG 2.1 and 2.2 serve the purpose of filling gaps that have developed over the years since the adoption of WCAG 2.0 as the standard for web accessibility, but as we saw in the evolution of WCAG from 1.0 to 2.0, a complete overhaul of these standards will ultimately be necessary (although it has been stated that WCAG 3.0 will incorporate some criteria from WCAG 2.X, ATAG, and UAAG).

To address this need, a task force has been formed to create an entirely new set of standards for web accessibility. This new set of guidelines will be called “W3C Accessibility Guidelines (WCAG) 3.0”. W3C stands for The World Wide Web Consortium, which “is an international community that develops open standards to ensure the long-term growth of the web” (Source: W3C). The switch to including W3C in the official name is of interest because it reflects the intention that these criteria can ultimately be applied to more than just web content.

These guidelines have not yet been officially released, and are not scheduled to be published until 2022. However, this timeline is subject to change so make sure to check the schedule of major milestones for Silver for the most accurate information.