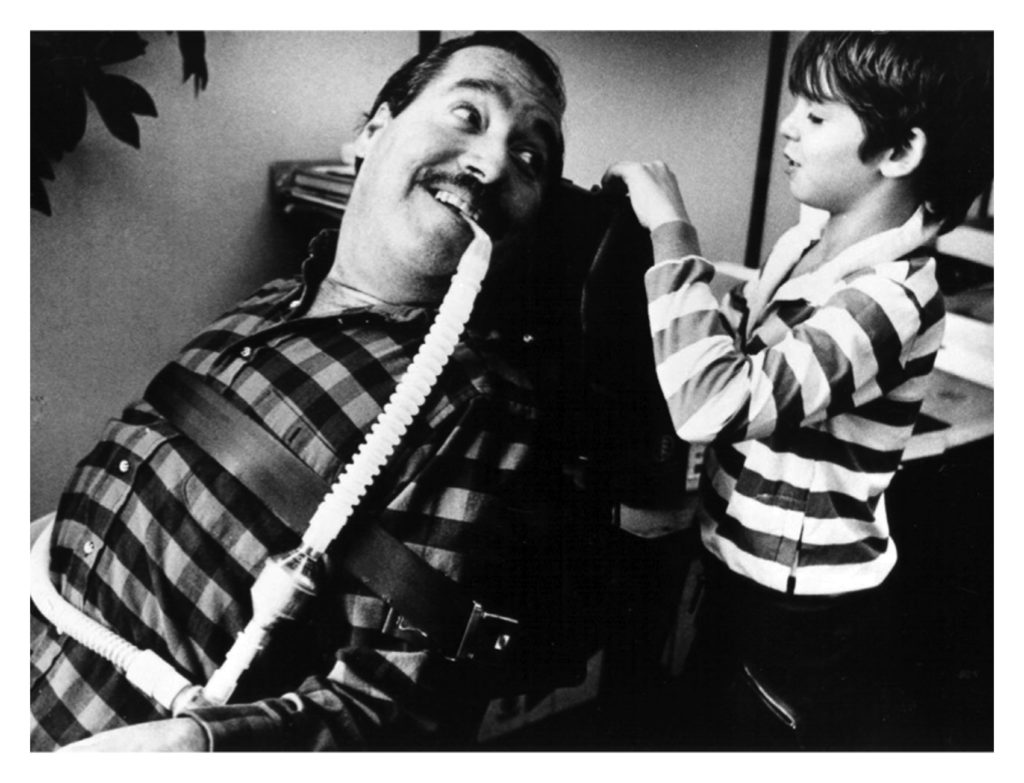 Accessible Web would like to wish a happy birthday to one of the original pioneers of the disability rights movement, Ed Roberts! Roberts contracted polio at the age of 14 causing him to become paralyzed from the neck down but Roberts did not let this new limitation stop him. He continued his high school studies via telephone hookup and attending in person a few hours a week.

Today in celebration of his birthday Google made him apart of their doodle of the day! They drew a number of doodles before settling on the final version below showcasing Ed as the educator and leader he was.

His motivation to make change began in high school, when he was denied his diploma due to his inability to complete Physical Education (PE) and Driver’s Ed. After petitioning this injustice, he earned his diploma, and went on to college, becoming the first student with severe disabilities to attend the University of California, Berkeley. There, he led other Berkeley students with severe disabilities in creating the Physically Disabled Students Program, the first of its kind.

Roberts went back to earn his bachelor’s and master’s degrees in political science from Berkeley. He later returned to lead the Berkeley Center for Independent Living, the first of many of its kind around the U.S. In 1983 Roberts co-founded the World Institute on Disability.

Much like Ed’s worked reached millions so did todays doodle of him: 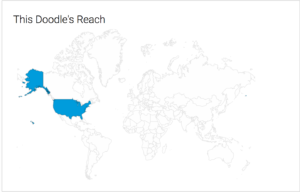 So thank you Ed Roberts for inspiring all that we do at Accessible Web! Our goal is to further improve the lives of the disabled just as Ed as done throughout his lifetime.